What is SAFE Technology for RC aircraft?

What is SAFE Technology for RC aircraft? 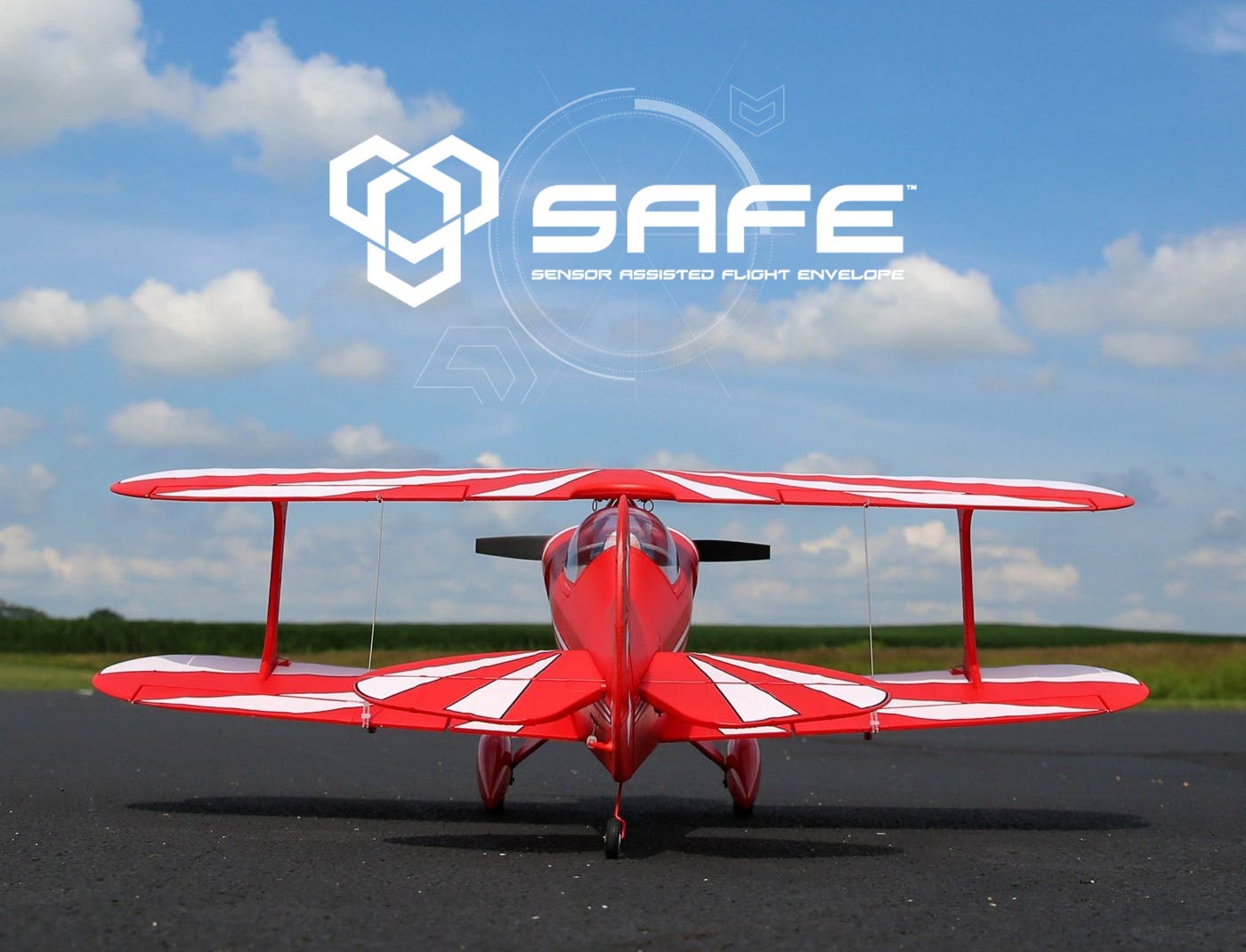 As you are browsing through the Modelflight website you will notice that the newer releases from Horizon Hobby are equipped with a S.A.F.E receiver but what is it exactly? What is for and how do you use it?

S.A.F.E technology or (Sensor Assisted Flight Envelope) came about in 2013 developed by the good folks at Horizon Hobby who essentially wanted to help or assist inexperienced RC pilots gain confidence when flying. The first time we saw SAFE it was partnered with a re-release of arguably the most popular training plane ever sold – The E-Flite Apprentice. This was an absolute game-changer and revolutionized the way we look at the world of trainer aircrafts. 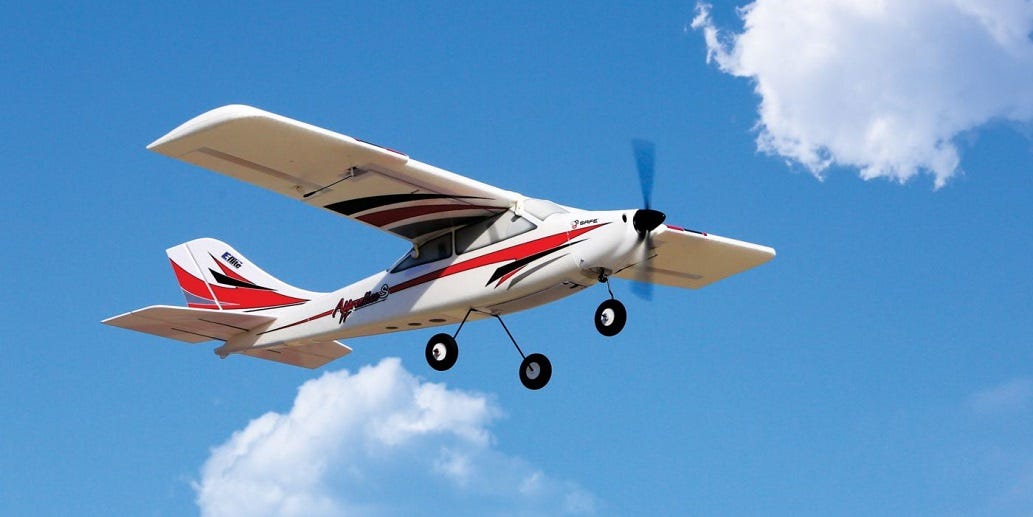 What is it exactly? Programmed through a Spektrum receiver you will find an ‘Artificial’ Stabilization 3-axis system or AS3X. This is specifically programmed for the airframe it is installed in and will help keep the aircraft level in flight in even the windiest of conditions. It uses sensors through the control surfaces of the aircraft and combats against the sudden movements from turbulence resulting in a smoother flight.

On top of the AS3X, a SAFE receiver will also have three flight modes which are pre-programmed and are accessible through your three-position switch on your radio. These three modes simply labelled as Beginner Mode, Intermediate Mode and Advanced Mode. Each of these modes, essentially limit the throws on the control surfaces or limit the amount of movement the pilot can have over the aircraft. The limitations for the three modes are as follows – Beginner mode – 15 degrees bank angle. Intermediate mode – 30 degrees bank angle and in the Advanced mode there will be no limitations to your movement. Essentially the flight modes will allow you progress as you gain confidence with flying the model.

Arguably the most exciting feature on a SAFE receiver would be the 'Panic' or 'Recovery mode'. In a scenario where an inexperienced pilot might get themselves into a spot of bother losing control of the aircraft, it is quite difficult for them to regain control easily. This is when the 'panic' or recovery mode will come into play. With a press of the button (holding it in) recovery mode is activated, this will automatically level the plane out of a possible spiral to a safe attitude allowing the pilot to regain their orientation. If the aircraft is at a sufficient height with no obstacles in their path the pilot lets go of the panic button and will return to their selected flight mode. We are now seeing the panic/recovery mode being featured on many New Blade Helicopters as well. 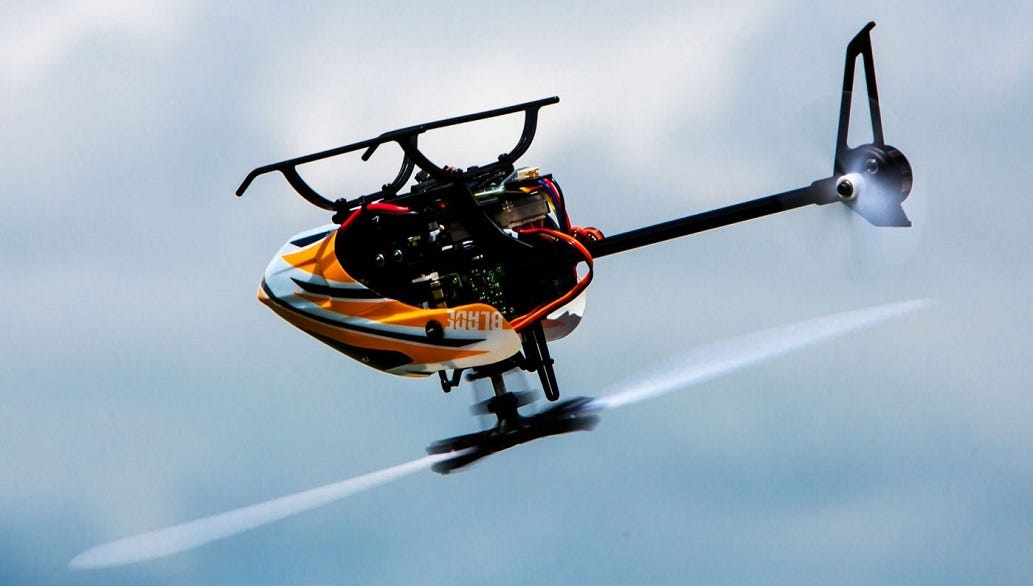 With so many new planes being released we are seeing more styles of aircraft coming with SAFE as a standard not restricting it to the budding pilot but allowing more experienced pilots to brush up on their skills also. Very exciting times!